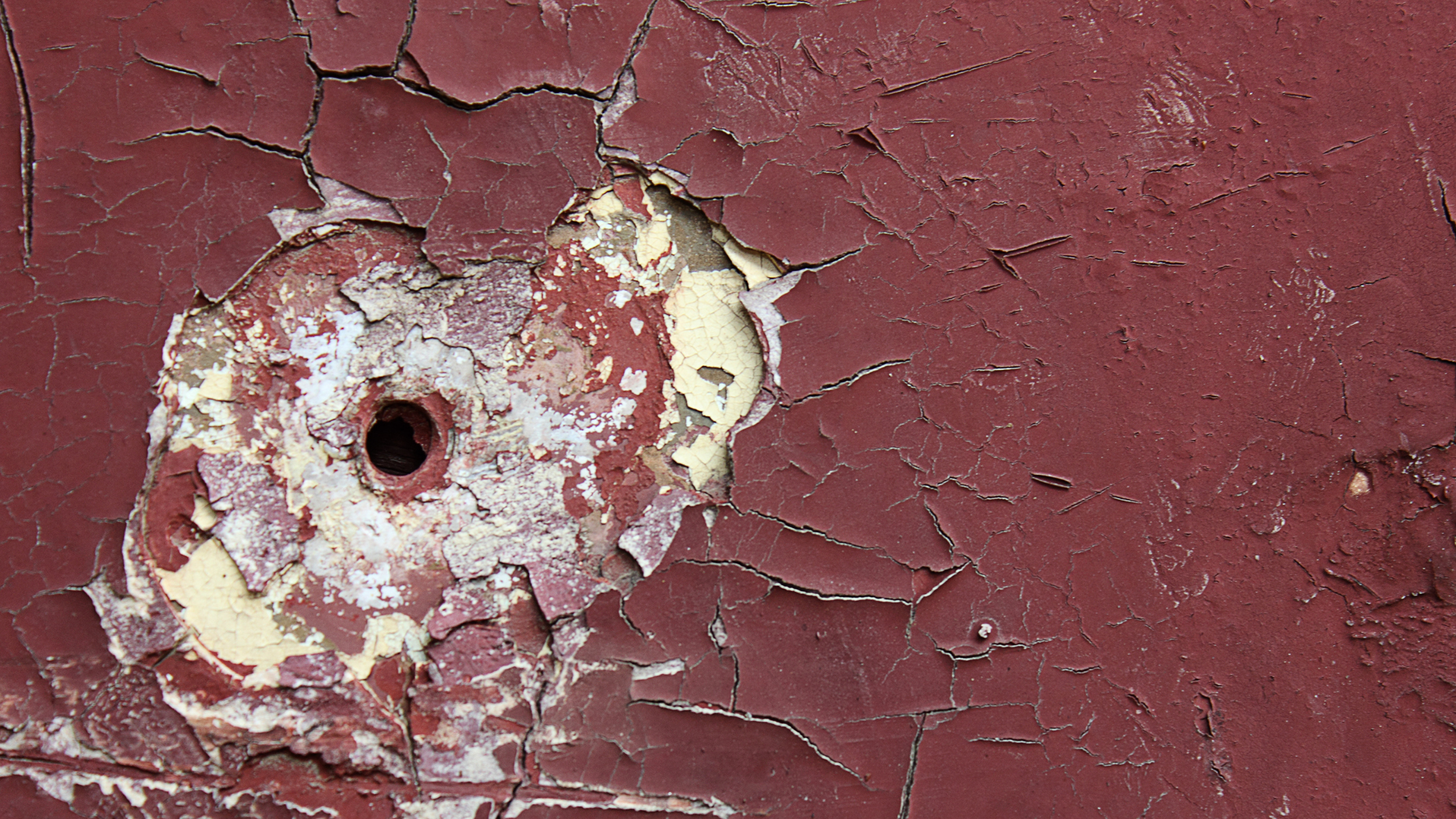 It was May 24, 2022, when the shooting incident happened which rapidly spread to various multinational news outlets. The world is watching after the 18-year-old suspect named Salvador Ramos fired his AR-15 on those innocent children in the Robb Elementary School in Uvalde, Texas. The parents of those children are endlessly weeping – thinking about countless possibilities what if it was halted as soon as possible.

Schools, like other public places, are expected to have tighter security systems because these incidents are inevitable. Investing in a faulty security system is totally bad and absurd. Perhaps, the poor security system of the school would be partly blamed. However, it is only one of the factors out there considering the other angles of the crime. But knowing that the security system plays a huge role in preventing these, it should be primarily blamed but not fully.

Imagine, if the security system for that school was properly implemented. Maybe, the response of authorities was fast and efficient. Perhaps, the shooting incident won’t happen. Therefore, if you want your place to be properly secured to avoid shooting incidents, you need to invest in a more advanced system.

In this article, you will be guided on what security gadgets to consider in order to have a good security system in your place. Here’s what we have discovered.

The video doorbell’s function is to set a video record of someone who tries to enter your household. This will allow the owner to speak or contact them wirelessly using digital devices like a smartphone. In this way, you can avoid suspicious people from forcibly entering your home.

A panic pendant will provide protection to extremely vulnerable individuals like elders, disabled people, and children. It has a function to send an SOS or to directly contact a person for emergency services like crime-related, health-related, and the like. It can work wirelessly, even with long-distance, as long as the internet is available.

Motion sensors are already common in various security systems in public. The function of this gadget is to detect suspicious motion, especially during night times when criminal activities are very rampant. This gadget will immediately alarm a person about an intruder crossing into your backyard and will directly help you to resolve that problem. Remember that early awareness equates to an early and effective response.

Your appliances and home gadgets have evolved since the advent of technology. Some companies already added mind-blowing features and one of which is the integration of smartphone synergy. Nowadays, we can connect our gadgets and control them with them. Also, there are gadgets right now that are programmed with security features and you can easily tweak them using your smartphones.

Two-way talk is similar to a walkie-talkie but it is more digitalized, advanced, and widespread. You can basically turn a two-way audio integrated device into a control panel so that you can eavesdrop with them, at the same time can speak directly without interruptions. This gadget is actually good for checking your elder parents, your kids, and your loved ones. You can easily catch intruders as it helped you to track them easily.

CCTV cameras are undoubtedly popular in the security systems of various establishments. It will help you to record the occurrences on a certain timestamp and can even provide you with more details about the happenings. In fact, CCTV recordings have been used as a piece of evidence for criminal activities. One thing you should consider when choosing a CCTV camera is its night vision capabilities and video quality. Proper placement of cameras should also be considered because improper placement would make it ineffective.

So far, these are the only gadgets to consider in your list in order to avoid shootings and other crime incidents. However, you need to put into consideration also the company that handles the installation, most especially for the CCTV cameras because it is the most important of all.

Additionally, crimes are inevitable. Hence, investing in prevention is way better than not investing in it. It may cost you thousands of dollars but it’s actually worth it. Are you going to risk your security because installing a security system might be costly for you? Before it is too late, invest now for it.

This article may not give you the most comprehensive information but we really hope this will help you more in choosing what is the best for your establishment or home.

When Does a Surveillance Camera Feed Qualify as a Court Evidence?