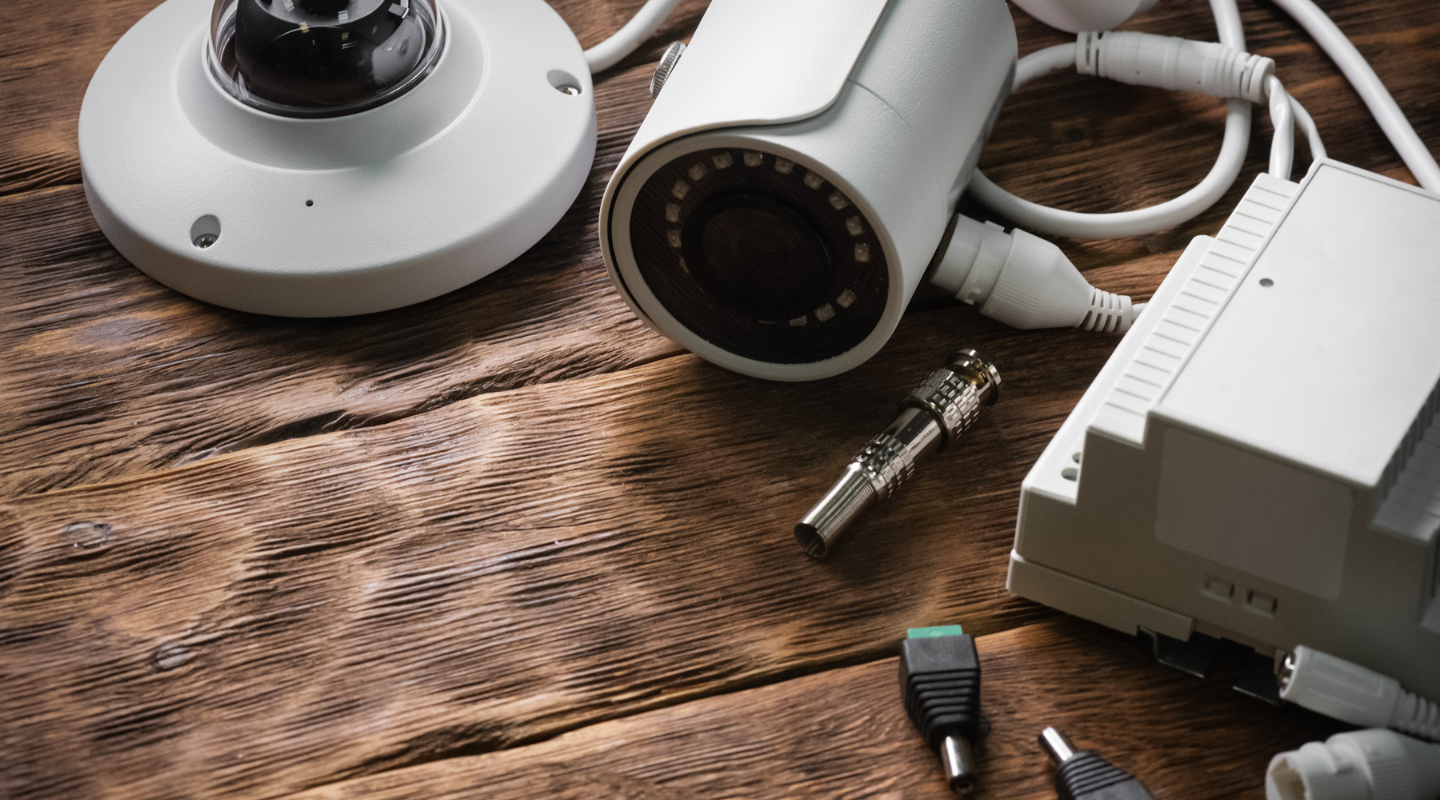 Among other cities, Chicago is a standout when it comes to security using surveillance cameras. The city’s government put up thousands of extensive and integrated cameras all around the city as a primary initiative to lessen the danger and have quick alert systems. Around 10,000 to 20,000 public and private-owned security cameras are easily accessible to the city’s control center. Virtually, every stretch of the public road in downtown Chicago is under 24/7 camera surveillance. These cameras are much more capable of guarding areas in the city than humans do. Also, these gadgets are tasked to track vehicles on the road and enlargement small things at high magnification even at a far distance.

Interestingly, Chicago has three most important features of the video surveillance camera system: their huge numbers, tight integration, and robust capacity to do information gathering and analysis. Consequently, this design enables the city government to watch anyone in all public areas and at all times, automatically, rapidly, conveniently, effectively, and discreetly.

Where must cameras and other forms of surveillance be installed? Cameras may be installed at any place the association has authority, except personal residences and property restrooms, locker rooms, and other areas where a reasonable expectation of privacy exists. In the public space, privacy is not a concern.

Moreover, a Chicago police executive revealed in September 2011 that up to 15,000 of cameras were accessed by the city. Additionally, one of Chicago’s 911 responders claimed that the city can access up to twenty thousand cameras in February 2012. Most of Chicago’s surveillance cameras alongside cameras owned by the public and private companies, are tightly connected with “Operation Virtual Shield.”

Furthermore, Chicago’s 911 Center or OEMC is in charge of this security camera surveillance. All of these devices may be monitored via the OEMC’s command center. Chicago cops can also watch and control the cameras in the comfort of their designated headquarters, precinct stations, and some police cars that has built-in computer devices.

In Illinois, as well as many other states, it is illegal to record another person without their agreement, even in public places. It is a violation of the Federal Wiretap Act and/or the Il Eavesdropping Law, depending on where it occurs. Therefore, a camera should not be oriented toward any area where there is a reasonable expectation of privacy.

Aiming and Zooming the Cameras

Most security cameras in Chicago provide operators the ability to point cameras toward specific people and observe small objects at far distances with great magnification. Obviously, zooming in on things with very high magnification is something that is not considered a human ability anymore. Consequently, as evidenced by previous experiences in other places, it bears the risk of abuse. Despite this, Chicago’s police policy permits zooming and pointing at people, even though activities related to the First Amendment are done, for the sole purpose of “legitimate law enforcement reasons.” Therefore, the City of Chicago and the responsible people regulating the networks of security cameras shall establish reasonable risks to the public safety or suspicion of criminal activity before an action such as zooming in on any individual or any of their belongings and intently watching events or activities under or involved in the First Amendment.

The camera network in Chicago can observe vehicles automatically. Yet, the ACLU is unaware of the Chicago police’s regulation and explicitly restricts this kind of ability. On the contrary, vehicle tracking is completely out of the skills of ordinary human observation, especially when done automatically at the same time it directly intrudes on privacy concerns. As a result, before prompting the control system to follow a specific car, Chicago’s camera network should have proper criteria for an obvious criminal act or a danger to society’s safety.

Chicago’s camera system can be easily adjusted to be retained indefinitely for a certain period and gain unlimited virtual images of people moving around different public places.

However, if a supervisor identifies that (a) there is a concrete reason that the images under investigation contain proof of criminal activity, or (b) the pictures contained are connected to a pending criminal trial or an ongoing investigation, Chicago’s policymakers must limit the period of retaining images caught on surveillance cameras for no more than 7 days.

Firstly, the government of Chicago should audit its camera system annually to determine and analyze: (1) the efficiency of security cameras in decreasing criminal acts and accidents in the city; (2) the effect of cameras on rights to privacy; and (3) the utilization of cameras for wrongful reasons, as well as disciplinary measures.

Secondly, before the installation of new cameras, the city should hear the comments and feedback of the citizens and release and provide public notice so that every individual can participate. Truly, residents should be able to voice their opinions on the level of monitoring that will be used in their areas in the future.

Thirdly, regardless of the location of the security camera must be connected to its main control office where it can be monitored and regulated every now and then. Although the Police Department of Chicago makes this information available, numerous city departments do not allow it. When there is a nearby camera, the resident’s privacy should be maintained and observed by abstaining from doing things that they find unnecessary for others to see or be disclosed publicly. Fourth, the city should enact a law requiring almost all cameras operated privately connected to the generalized camera system to follow all of the regulatory measures outlined, as well as all additional privacy rules. Such assurances are not included in the contracts of the city’s private cameras for free access.

Indeed, the present system of security cameras in Chicago, which is integrated, regulated, and efficient is a game-changer in adapting to the world’s new challenges when it comes to safety and security.  The moment has come to enact the needed precautionary measures to ensure that the people’s safety and welfare survive in the face of the accelerating technological transformation.